Today, SURGE Therapeutics emerged from stealth mode, by announcing its Series A financing of $26 million. SURGE is founded and led by Dr. Michael Goldberg, former professor at Harvard Medical School and Dana-Farber Cancer Institute. Camford Capital is humbled to have partnered with Dr. Goldberg and have led the Series A financing, along with notable participating investors, including 8VC, Alumni Ventures, Cancer Research Institute (CRI), Intuitive Ventures, Khosla Ventures, and Pitango. This financing rounds supports SURGE to accelerate development of its intraoperative immunotherapy platform and initiate first-in-human clinical trials for its injectable biodegradable hydrogel.

Dr. Goldberg is an exemplary founder that has put clinical impact as the north star of his career in academia and now in entrepreneurship, through relentless pursuit of improving standard of care for cancer patients. We at Camford Capital strive to back founders with such mindset and dedication, who create companies based on pro-found yet simple first principles. Surgery is the standard of care for patients with solid tumors, however it temporarily suppresses the immune response at the site of tumor resection which can be an important factor in recurrence of cancer post-surgery. 40% of patients that receive tumor resection in the US experience recurrence after the surgery. SURGE is developing an expansive therapeutics platform to empower surgical oncologists to locally deliver validated immunostimulatory agents to patients following the tumor resection – at the time and the location they are needed.

As SURGE nears entering clinical trials for its initial programs, we at Camford Capital are excited more than ever to support entrepreneurs in the fight against cancer, with multiple companies in our portfolio in the clinic or initiating clinical trials in the near future. Congratulations to team SURGE on today’s announcement and excited for the impact it could bring to oncology standard of care. 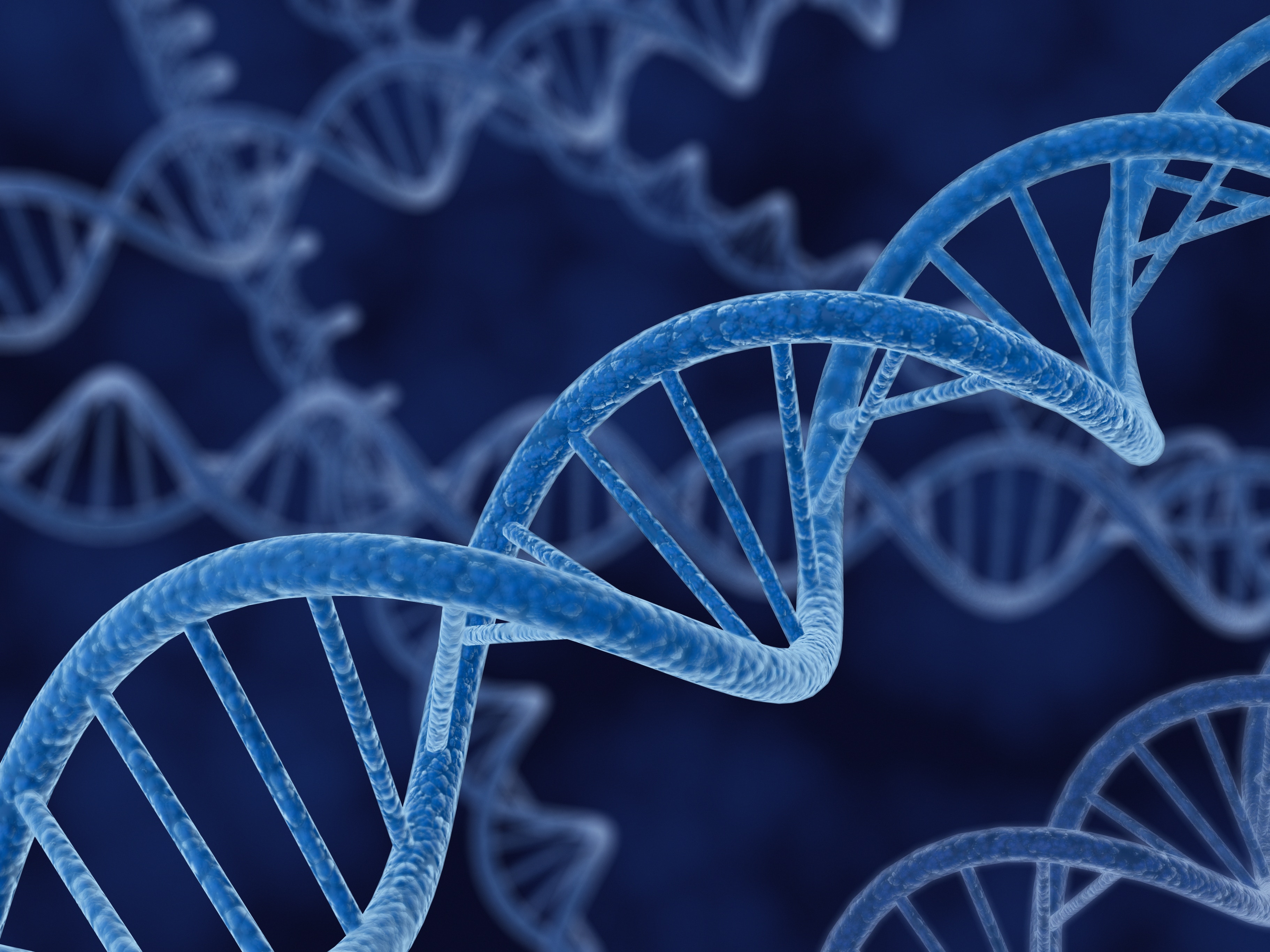 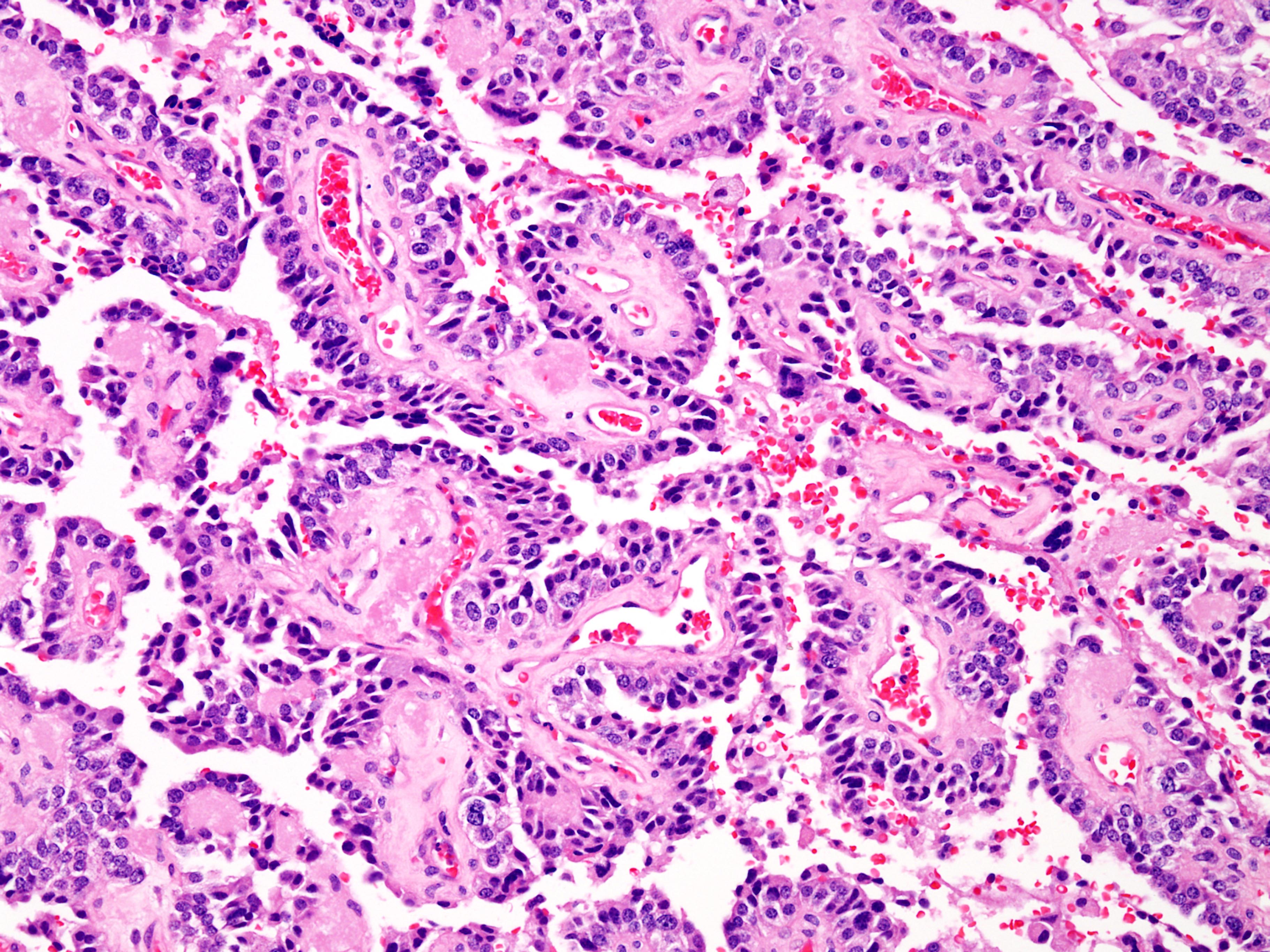